Locate our child care centers, preschools, and schools near you

Need to make a reservation to use your Bright Horizons Back-Up Care? 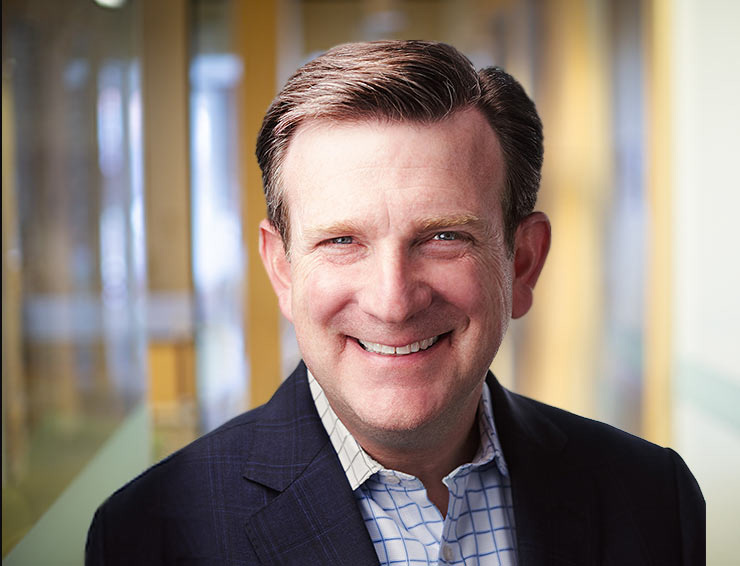 Stephen has devoted his career to supporting the educational promise of all, from the youngest children to high school students and adult learners -- working to realize his vision and belief that everyone at every age deserves a great education. Stephen was named CEO of Bright Horizons in January 2018, and over the last decade he has held leadership positions throughout the organization including President, Chief Development Officer, and Managing Director, Europe, based in London.  He joined Bright Horizons in 2006 through the acquisition of College Coach®, a company he co-founded and led.  Previously, Stephen held roles at Fidelity Ventures and Arthur D. Little.

A Massachusetts native, Stephen is a graduate of Babson College and Harvard Business School.

He and his wife, Jill, are enjoying raising two elementary school age children.